Police in Australia have described as “depraved” the case of a six-year-old boy who was sexually abused by his adoptive homosexual “fathers” and other men who were part of an international child-porn syndicate known as the Boy Lovers network.

Authorities in Australia and the US worked together to arrest and charge the men after it emerged that the boy had been offered to men in Australia, the US, France and Germany for sexual exploitation and the production of child pornography from a very young age.

Last week one of the men, an American named Mark J. Newton, 42, was jailed in the U.S. for 40 years and ordered to pay $400,000 in restitution to the child, while the other, Peter Truong, 36, from New Zealand, awaits sentencing in his home country.

“What’s pretty sad about this one is the way this child came into their lives. It’s just really a tragedy. It’s extremely depraved.” 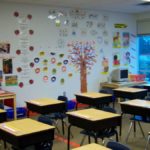 Comedian Calls Out Muhammad for Pedophilia, Gets Hammered With Death Threats (+video) 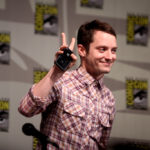 As Elijah Wood Exposes Pedophilia in Hollywood, society Is Moving to Embrace It 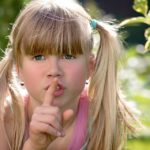 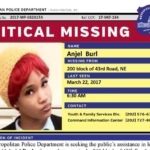