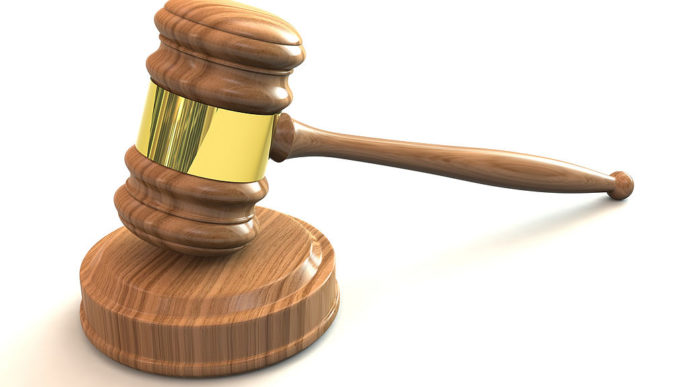 Government spending essential to eclipse viewing … Never let a crisis, or, seemingly, an astronomical observance, go to waste. That’s the message of Emily Atkin, who wrote in the New Republic, “Trump’s budget cuts could mess up your next solar eclipse viewing.” Apparently if the government doesn’t spend money it doesn’t have on satellites, you won’t be able to see an eclipse. This is absurd, unless her audience was astrophysicists who use the equipment.

What bombing plot? … Yesterday, a man was arrested for allegedly trying to blow up a confederate statue in Houston. According to NewsBusters, none of the broadcast networks covered the case. If this was someone they could pin to the Right, you know it would have been covered.

Attkisson: Good reasons people don’t trust media … Sharyl Attkisson, the former CBS investigative journalist forced out for trying to uncover the truth, recently wrote an op-ed in The Hill about why Americans don’t trust the media. She writes about how the blurred lines between opinion and straight news and the spiking of stories that don’t match favored narratives have destroyed journalistic integrity. Her prescription? Journalists need to go back to being objective voices searching for the truth, no matter where it leads.

Journolist lives? … You remember Journolist, right? The email list that many journalists were on that provided them with left-wing narratives to follow? Is it, or something like it, back? Nick Short, a team member on CRTV’s “Michelle Malkin Investigates,” noticed something rather odd on Twitter over the weekend. A bunch of folks started tweeting a May 1, 2017, story about the possibility of Trump aide Seb Gorka leaving over the weekend. As if it came from a coordinated source. This is a perfect example of the Beltway echo chamber.

Shedding tears for Gawker … Here’s one to prove Attkisson’s point. University of Maine Journalism Professor Michael Socolow pines for the return of Gawker, the defamation factory shut down after it lost a lawsuit against Hulk Hogan. Why? Mainly because Gawker was courageously fighting people like Donald Trump. No, really. Read the whole thing in the Washington Post. (For more from the author of “Where’s Coverage of Democratic Senator’s Corruption Trial?” please click HERE)