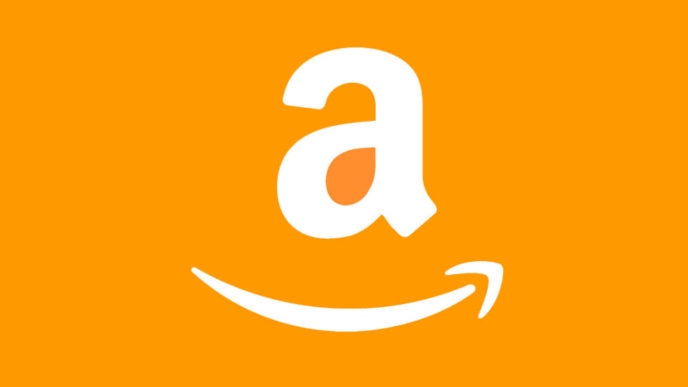 Amazon has been monitoring and deleting reviews after Hillary Clinton’s new book was greeted with a torrent of criticism on the day it was released . . .

Reviews of What Happened have been mixed, with some suggesting it Clinton uses it as an opportunity to blame others – such as Bernie Sanders and Vladimir Putin – for her failure, rather than herself. In The New York Times, which supported Clinton’s campaign, Jennifer Senior writes that the book is “a score-settling jubilee”.

The readers on Amazon, meanwhile, are even more divided – but not all of them have read the book. The online retail giant has a “verified purchase” option to signpost whether reviewers have bought a product, and none of the 42 reviewers leaving comments on Tuesday had done so.

Few of the one-star reviews remain on the website, but reports and screengrabs show that reviewers used the space to criticize the former First Lady and spread conspiracy theories about her and Bill Clinton. (Read more from “Amazon Deletes 1 Star Review of Hillary Clinton’s New Book” HERE)

Action Taken on Teacher Who Booted Kids for Trump Slogan

Planned Parenthood Teams up With Satanists
Scroll to top