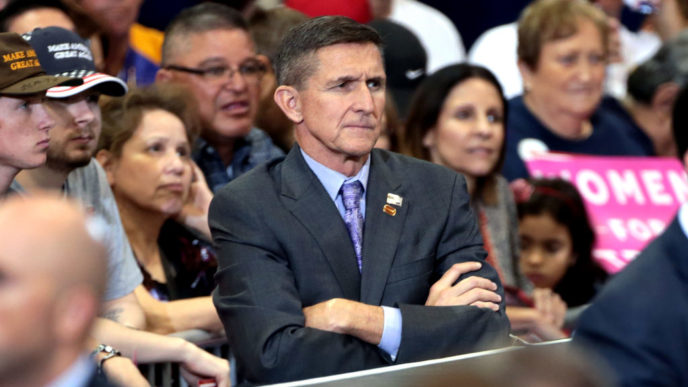 Federal investigators have gathered enough evidence to bring charges in their investigation of President Donald Trump’s former national security adviser and his son as part of the probe into Russia’s intervention in the 2016 election, according to multiple sources familiar with the investigation.

Michael T. Flynn, who was fired after just 24 days on the job, was one of the first Trump associates to come under scrutiny in the federal probe now led by Special Counsel Robert Mueller into possible collusion between Moscow and the Trump campaign.

The investigators are speaking to multiple witnesses in coming days to gain more information surrounding Flynn’s lobbying work, including whether he laundered money or lied to federal agents about his overseas contacts, according to three sources familiar with the investigation.

Mueller’s team is also examining whether Flynn attempted to orchestrate the removal of a chief rival of Turkish President Recep Erdogan from the U.S. to Turkey in exchange for millions of dollars, two officials said. (Read more from “Mueller Has Enough Evidence to Bring Charges in Flynn Investigation” HERE) 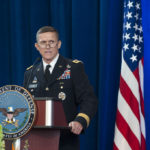 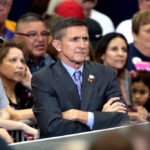 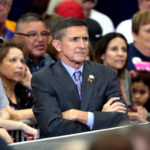 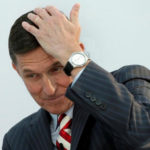 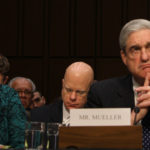 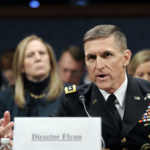 Yemen Ports Closed After 17 Killed in Aden Attack Compared by Saudis to ‘Act...