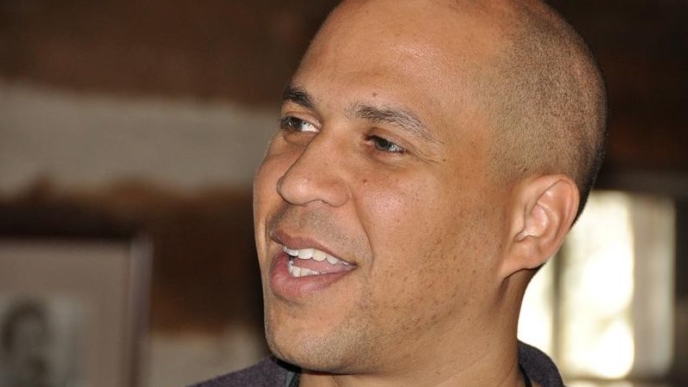 An ethics complaint has been delivered to the chairman and co-chairman of the U.S. Senate Select Committee on Ethics against Sen. Cory Booker.

The accusation against the New Jersey Democrat was made by Judicial Watch, and the group announced Wednesday in a news release that it had “hand-delivered a letter” to the leaders of the committee.

Their complaints against Booker stem from his unsolicited confession that he broke Senate rules while handling documents in the Senate confirmation hearings for Supreme Court nominee Brett Kavanaugh.

Booker openly told the Senate Judiciary Committee that he would be breaking their rules, noting that he would accept the consequences of that choice.

The reasons Booker gave for this choice included his belief that the system was not functioning correctly, and he didn’t see that there was any good reason for the documents to be listed as classified.

The letter sent by Judicial Watch cited social media posts by Booker, where he openly bragged about breaking the committee rules, both on Twitter and Facebook.

In his Facebook post, Booker not only admitted to the violations but objected to the rules themselves, saying, “The classification of many documents as ‘Committee Confidential’ is a sham.”

Booker went on to acknowledge the possible repercussions of his actions:

“Senator Cornyn of Texas threatened me with expulsion during the hearings. Now he is threatening ethics charges. As I said then, I say it now: Bring it.”

“But he won’t,” Booker said. “He knows this is a sham process that can’t be defended. In this, he is all bluster, or as they say in his state of Texas: He is all hat and no cattle.”

Judicial Watch’s letter provided a portion of the Standing Rules of the Senate as the foundation for their belief that Booker’s actions are an ethics violation.

“By publicly releasing Committee Confidential records, Sen. Booker appears to have violated provisions 5 and/or 6 of Rule 29 of the Standing Rules of the Senate (Rev. Jan. 24, 2013), which stipulate:

Booker’s actions regarding the rules and regulations of the Senate prompted Judicial Watch to make this request of the ethics committee:

“We hereby request that the Senate Ethics Committee conduct a preliminary investigation into whether Sen. Booker violated Senate Rules by releasing Committee Confidential records through his social media accounts.” (For more from the author of “Cory Booker Hit With Ethics Complaint for Violating Senate Rules” please click HERE)

House: No Ethics Charges for Rep. Maxine Waters
Former Ethics Officer Says NLRB Inspector General ‘Improperly’ Cleared Obama Appointee of Wrongdoing
Alaska's Young May Have Met His Match In Backlash Over Slur, Ethics Probe
The Cost of Losing: A Thousand Years of Darkness
Root Cause of America's Economic Decline: The Loss of the Protestant Work Ethic
How ObamaCare Wrecks the Work Ethic

Nunes Warns Democrats Will Be ‘Frightened’ by Declassified Trump-Russia...
Scroll to top