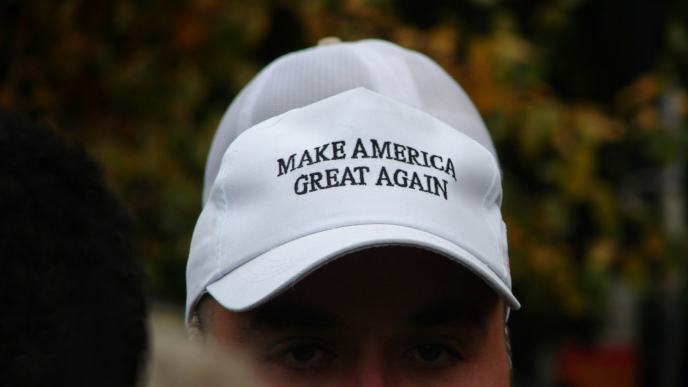 A Covington High School mother is speaking out about the viral video clip depicting an encounter between a group of pro-life teen boys, and a Native American activist.

On Tuesday’s “Fox and Friends,” Jill Hamlin described what initially lead up to the confrontation. She explained that the teens from the all-boys’ Catholic school in Kentucky had attended the March for Life, as they do every year, and found themselves being verbally attacked at the Lincoln Memorial by a group called the Black Hebrew Israelites. . .

When the initial video of the incident was released Saturday–on a Twitter account which has since been suspended–it appeared to show the teen boys mocking a Native American man, Nathan Phillips. Though the boys were widely condemned across social media, extended footage of the encounter released later revealed that theywere the ones being harrassed.

“We were there for the March for Life – it’s an annual trip that the Covington Catholic High School goes to and we meet every year at the Lincoln Memorial at the end of the day to catch our buses,” Hamlin said. “We were not there for any other purpose other than to attend the peaceful March for Life, which we did.” (Read more from “Covington Mom Speaks out About the Viral Encounter” HERE)

Revealed: Nathan Phillips’ Discharge Papers Released… And He Was...
Scroll to top