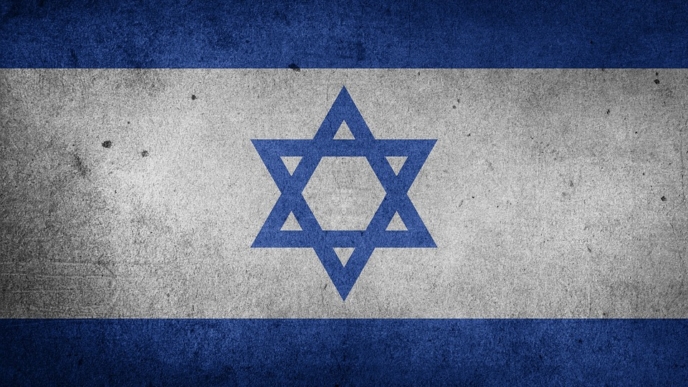 Years before Carmen Perez became a nationally-known co-chair of the Women’s March on Washington, she was part of a delegation of black liberation activists who promoted a Palestinian-led drive targeting the State of Israel. . .

While in Nazareth, commonly known as “the Arab capital of Israel,” Perez participated in a solidarity demonstration calling for the boycott, divestment and sanctions against that country. A video documenting the flash mob-style spectacle shows her performing the dabke – a traditional Palestinian folk dance – along with Black Lives Matter co-founder Patrisse Cullors and other allies which Perez described as “my revolutionary freedom fighters.”

The ceremony began with participants being smudged with sage to rid the space of negative energy followed by a monologue from Marc Lamont Hill – a former CNN pundit who was let go by the network in November after making controversial comments about Israel.

“We came here to Palestine to stand in love and revolutionary struggle with our brothers and sisters,” Hill said in the video. “We come to a land that has been stolen by greed and destroyed by hate. We come here, and we learn laws that have been co-signed in ink but written in the blood of the innocent, and we stand next to people who continue to courageously struggle and resist the occupation.” . . .

Perez represented a task force she co-founded in 2013 called Justice League NYC. It is part of The Gathering of Justice network, where Perez serves as executive director. Fellow Women’s March co-chairs Tamika Mallory and Linda Sarsour were also part of that organization.

Truly honored to be in #Palestine learning from the people along with my #revolutionary freedom fighters! #ddpalestine @dreamdefenders

Prez on Bibi – Will the Real Barack Obama Please Stand Up?
Israeli Gov’t: Another Obama term, “nightmare” for Jewish State
Son of Hamas Founder: ‘Time to expose Muhammad’
Video: Hamas Founder’s son claims Islam is “a religion of war,” Muhammad author of extremism, terror
Time for the U.S. to Abandon the United Nations
Egypt’s new leadership renounces terms of 1978 peace treaty with Israel in front of a silent Hillary Clinton

Investigation Into Drive-By Shooting of Child Takes a ‘New Direction&...

WATCH: Ocasio-Cortez Gets Asked How She’ll Pay for Her Programs. It Was...
Scroll to top