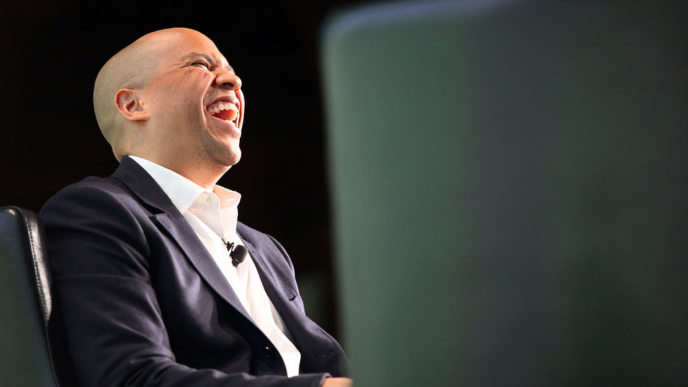 Well, mark this under not shocking. Those close to Sen. Cory Booker (D-NJ) said they were told by him that he was running for president. This was expected. The New Jersey Democrat planned to make it official during Black History Month, which starts today. This morning, as Leah noted, Booker formally announced that he was running. So, here’s to you, roamin’ hands Spartacus…I’ll get to that in a second. Yesterday, there was a lot of buzz that news of Bookers’ 2020 run would be coming soon (via The Hill):

Sen. Cory Booker (D-N.J.) on Thursday began calling members of Congress informing them he is running for president and is quietly making overtures to members for support, three congressional sources told The Hill.

“Yes, he is reaching out to members for their support,” said a former Democratic aide with direct knowledge of Booker’s intentions. “He’s going to do it during Black History Month,” which starts on Friday.

I’m running for president. Join me on this journey. https://t.co/fEDqOVIfwh pic.twitter.com/h1FTPUYRzo

Now, Bernie Sanders is looking to mount another White House run, but he’s being criticized for how his 2016 campaign operated concerning the human resources department. It was reportedly a den of sexism and sexual harassment. For Booker, well, he straight up admitted to groping a high school friend without her consent. He detailed it in his school’s newspaper.

This story was unearthed during the Brett Kavanaugh Supreme Court confirmation hearings, where Democrats put on a great show of theatrics, smearing a qualified candidate for no other reason other than they didn’t like Kavanaugh or Trump for nominating him. It was a character assassination, but in the end, Kavanaugh persisted. (Read more from “Dem, Who Groped High School Friend Without Her Consent, Is Running for President” HERE) 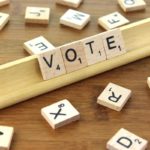 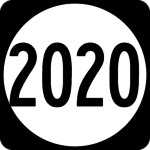 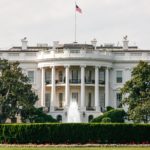 Top 4 Candidates for 2020 Revealed. It's Hilarious. 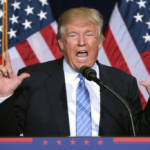 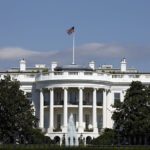 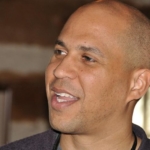