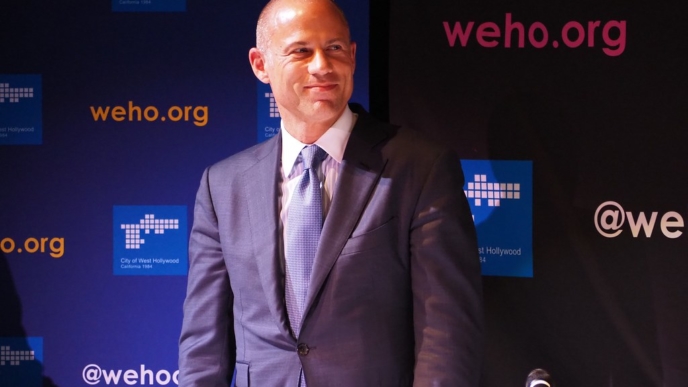 Two weeks ago, Michael Avenatti — the celebrity lawyer of porn star Stormy Daniels who once appeared on mainstream news outlets over 140 times in just 10 weeks and teased a potential Democratic presidential run for months — was slapped with a 36-count indictment for a wide range of charges, including fraud, perjury, and embezzlement. This week, some more details about the charges have come to light, and they include some jaw-dropping claims, including that Avenatti allegedly embezzled millions of settlement money that was supposed to go to the ex-wife of an NBA star. Previous reports have also revealed that Avenatti is accused of stealing millions that were supposed to go to a mentally ill paraplegic client.

On Sunday, the Los Angeles Times published a report detailing new information about some of the allegations Avenatti faces, particularly that he embezzled nearly $2 million of the $2.75 million paid by the Miami Heat’s Hassan Whiteside as part of a settlement with his ex-wife, Alexis Gardner.

Prosecutors claim that Whiteside wired the full $2.75 million to Avenatti in January 2017 with the agreement that he would pay another $250,000 in November 2020. According to the agreement, Avenatti was supposed to get about $1 million of the $3 million settlement, the rest going to Gardner. Instead, Avenatti allegedly took the entire $2.75 million up front and misled Gardner about what had been paid and when the rest was supposed to be transferred. The indictment alleges that Avenatti never even gave Gardner a copy of the settlement agreement.

The initial payment, the celebrity lawyer claimed, was only enough to cover his roughly $1 million in legal fees. Whiteside would be paying the rest of the $2 million in monthly installments over a period of 8 years, Avenatti allegedly told Gardner. . . 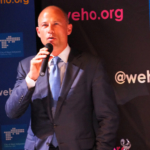 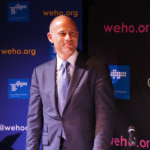 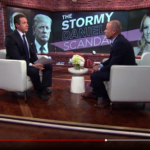 Uh-Oh: Avenatti and Kavanaugh-Accusing Client Have Been Referred to DOJ for Criminal Investigation 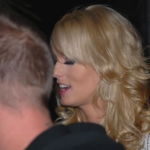 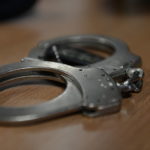