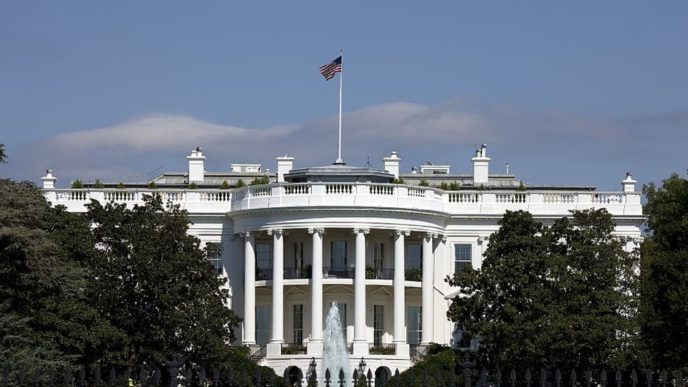 The liberal media is not taking ‘no collusion’ day well. The report filed by Special Counsel Robert Mueller is finally out. Members of Congress have it. And guess what: no collusion. No obstruction. After two years of investigating, the report confirms what half the country already knew, which is that this whole collusion story was a hoax. It was pure nonsense. There’s no evidence of Trump-Russia collusion. None. Not on the Wikileaks dumps, the meetings with Russians—nothing. There was not enough to bring obstruction charges against Trump either. . .

President Trump held a presser earlier this morning where a particular song was played. Was it a Nazi song? The New York Times’ Maggie Haberman is wondering about it. Truth be told, I like Haberman. She has not gone totally insane on this whole story, though her unfortunate inquiry seemed to show that the liberal media, being incapable to torching the Trump White House over the report, were desperate enough to think a Nazi song would be played. . .Our friends at Twitchy captured the train wreck:

Does…anyone at that White House understand the significance of that song? https://t.co/IK9h8fOwNj

I’m sure Trump hand picked it so everyone would quickly make the Nazi connection. Nefarious! https://t.co/f88fJbwFIw

tfw you haven’t seen “The Sound of Music” and it shows pic.twitter.com/f6vAzA4flE

There’s no significance. It was written for the Sound of Music. Just because it’s the opening theme to Man in the High Castle doesn’t mean it’s an actual Nazi song. https://t.co/2Qdl7pseh0

Well, and in the show it’s explicitly sung as a subversive anti-Nazi song. Though one could say it was sung to stoke nationalism, I guess, but ANTI-Nazi nationalism.

Even in “Sound of Music” it’s a song of resistance, not alliance with Nazis. 🤦🏻‍♀️

What I learned today is…many liberals have never seen or understood the message in the movie, The Sound of Music.

Apparently, they think the Von Trapp family was a bunch of Nazis. pic.twitter.com/dzmS5gtck2

The Mueller Report Was Pretty Much Just a Taxpayer-Funded Opposition Research...
Scroll to top