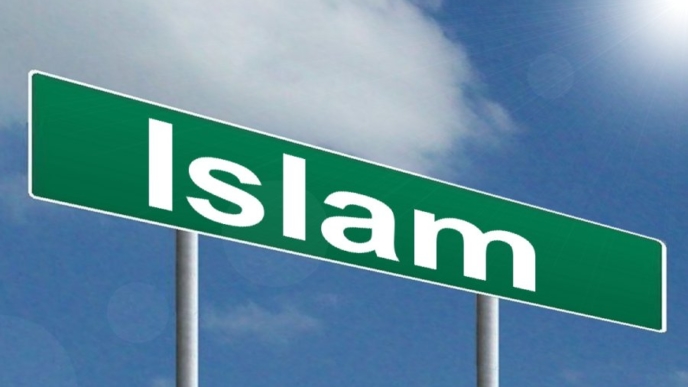 A national Muslim group says it will conduct an investigation into an event at a Philadelphia Islamic center last month during which a group of youngsters sang songs it said were not “properly vetted,” calling that “an unintended mistake and an oversight.”

Youngsters at the Muslim American Society Islamic Center in North Philadelphia are shown in video footage speaking in Arabic during a celebration of “Ummah Day,” said the Middle East Media Research Institute (MEMRI), a Middle East monitoring organization. One girl says “we will chop off their heads” to “liberate the sorrowful and exalted Al-Aqsa Mosque” in Jerusalem, according to the MEMRI. . .

“While we celebrate the coming together of different cultures and languages, not all songs were properly vetted,” the Muslim American Society, based in Washington, said in a statement issued Friday. “This was an unintended mistake and an oversight in which the center and the students are remorseful. MAS will conduct an internal investigation to ensure this does not occur again.” . . .

In a subsequent statement late Saturday night, MAS said it has been informed that “the person in charge” of the April 17 event has been “dismissed” and that the organization in charge of it “will form a local commission to aid in sensitivity training and proper oversight for future programs.” MAS said it owns the property where the program was held and leases it to the school’s operator.

According to MEMRI, one girl reads: “We will defend the land of divine guidance with our bodies, and we will sacrifice our souls without hesitation. We will lead the army of Allah fulfilling his promise, and we will subject them to eternal torture.” (Read more from “Muslim Society ‘Investigating’ Alarming Video of Children, Attempts to Defend Content” HERE)

The Next Islamic State Battlefield Will Be in South Asia