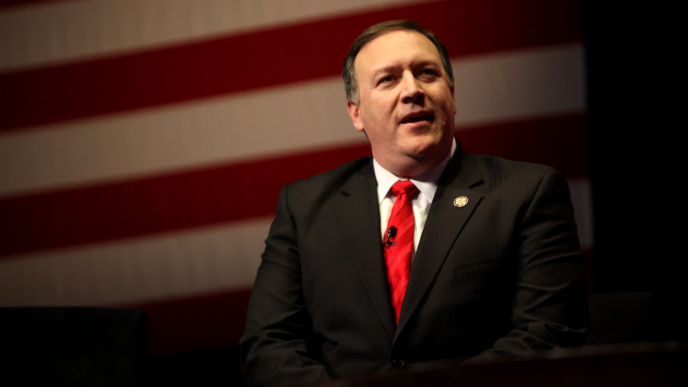 On the 30th anniversary of the Tiananmen Square massacre, U.S. Secretary of State Mike Pompeo slammed China in a statement honoring the “heroic protest movement of the Chinese people.”

“The hundreds of thousands of protesters who gathered in Beijing and in other cities around China suffered grievously in pursuit of a better future for their country,” Pompeo wrote. “The number of dead is still unknown. We express our deep sorrow to the families still grieving their lost loved ones, including the courageous Tiananmen Mothers, who have never stopped seeking accountability, despite great personal risk. The events of thirty years ago still stir our conscience, and the conscience of freedom-loving people around the world.” . . .

The secretary’s statement also called upon the Chinese government “to make a full, public accounting of those killed or missing” during the Tiananmen Square protests “to give comfort to the many victims of this dark chapter of history.” . . .

In response, the Chinese embassy in Washington claimed the statement violated international law and was made out of “prejudice and arrogance.”

“Under the pretext of human rights, the statement grossly intervenes in China’s internal affairs, attacks its system, and smears its domestic and foreign policies,” the Chinese embassy said in its own statement. “This is an affront to the Chinese people and a serious violation of international law and basic norms governing international relations. The Chinese side expresses its strong dissatisfaction and firm opposition to it.”​ (Read more from “China Accuses Pompeo of Violating International Law” HERE)