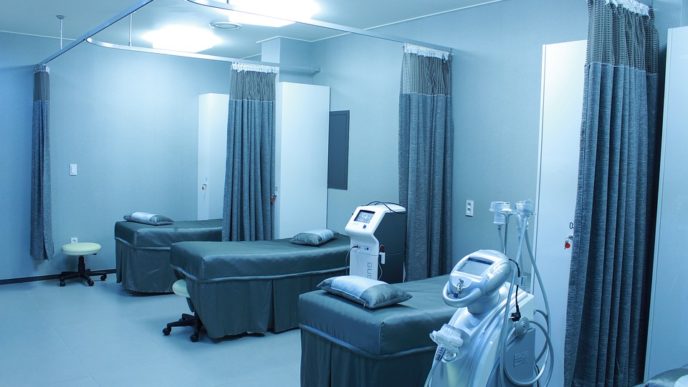 By Fox News. A 17-year-old girl who wrote a book about her struggle with mental illness after being molested and raped has been euthanized in the Netherlands, where she lived and assisted-suicide is legal.

Reports say Noa Pothoven chose to end her life Sunday with the assistance of an end of life clinic, Inside Edition reported.

Under Netherlands law, a doctor has to sign off on the decision after concluding that the patient’s suffering is unbearable and likely to continue, the news outlet reported.

“I deliberated for quite a while whether or not I should share this, but decided to do it anyway,” she wrote on Instagram on the day before her death, according to Inside Edition. “Maybe this comes as a surprise to some, given my posts about hospitalization, but my plan has been there for a long time and is not impulsive.” . . .

“I have quit eating and drinking for a while now, and after many discussions and evaluations, it was decided to let me go because my suffering is unbearable,” Pothoven wrote, according to Inside Edition. “Love is letting go, in this case.” (Read more from “Rape Victim, 17, Uses Legal Euthanasia to End Life” HERE)

By The Sun. . .Noa Pothoven died on Sunday in an “end-of-life clinic” bed in her living room in the Netherlands after battling mental health problems for years. . .

The first two incidents were molestations when she attended children’s parties aged 11 and 12 before she was raped by two men when she was 14 in the Elderveld neighbourhood of the city.

For years she never revealed the horrific abuse because it left her feeling ashamed, the 17-year-old said.

Last year, Noa said that she had reported the attacks to police saying she hoped the men will one day be arrested.

She told the Gelderlander in December that she initially contacted the Life End Clinic in The Hague without telling her loved ones. (Read more from “Raped Girl, 17, Dies from Legal Euthanasia in Holland After Suffering ‘Unbearable Pain’ Since Childhood Abuse” HERE)