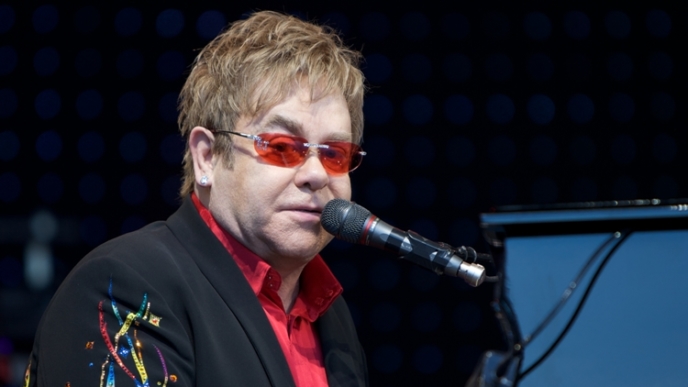 An estimated five minutes of footage have been cut from the film in an attempt to play down the sexuality of one of the world’s most famous gay celebrities for a conservative Russian audience.

The cuts were first reported by Russian journalists after the film’s 30 May release in Moscow. Anton Dolin, a popular Russian film critic, wrote on Facebook that “all scenes with kissing, sex and oral sex between men have been cut out… The nastiest part is that the final caption has been removed from the finale.”

While the original caption said that John lives with his husband and that they are raising children together, the Russian version says instead that he established an Aids foundation and continues to work with his musical partner. . . .

On Friday, John and the film’s makers released a joint statement condemning the cuts: “We reject in the strongest possible terms the decision to pander to local laws and censor Rocketman for the Russian market, a move we were unaware of until today. (Read more from “Russia Cuts Disturbing Homosexual Sex Scene from ‘Rocketman'” HERE)