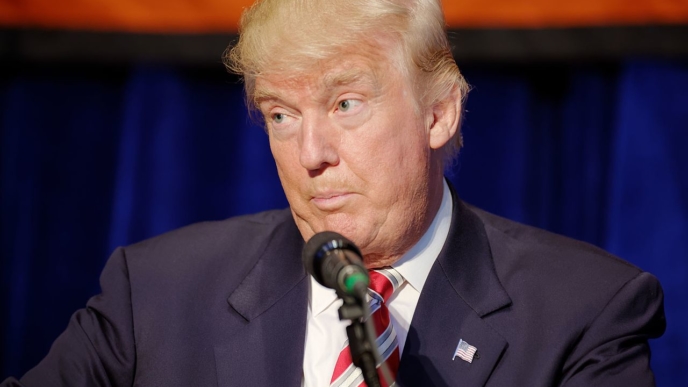 Performer Bette Midler has apologized for circulating a fake quote on Sunday that she alleged President Trump gave to People magazine in 1998 about a potential presidential run. But it appeared to be less than a full-throated mea culpa.

“If I were to run, I’d run as a Republican. They’re the dumbest group of voters in the country. They believe anything on Fox News. I could lie and they’d still eat it up. I bet my numbers would be terrific,” read the quote she shared.

Midler’s followers were quick to point out the quote was fake. Indeed, the fact-checking site Snopes had done a review of the quote in 2015, debunking its authenticity when Trump’s White House campaign first started to gain steam. . .

Trump appeared less than impressed, though. He lashed back at Midler on Twitter, calling her a “washed-up psycho” who “was forced to apologize for a statement she attributed to me that turned out to be totally fabricated by her in order to make ‘your great president’ look really bad. She got caught, just like the Fake News Media gets caught. A sick scammer!” Trump said on Tuesday. . .

“Yes, one must always check the quotes,” [Midler] tweeted on Monday. “That should take up, oh, maybe 23 of the 24 hours in the day? Because there are SO MANY LIES, most of them generated by Trump himself, that the task of separating the truth from the lies is impossible. Which is just how he likes it. #CHAOS.” (Read more from “Trump Hits Performer with Brutal Insult After She Shared Fake Quote” HERE)