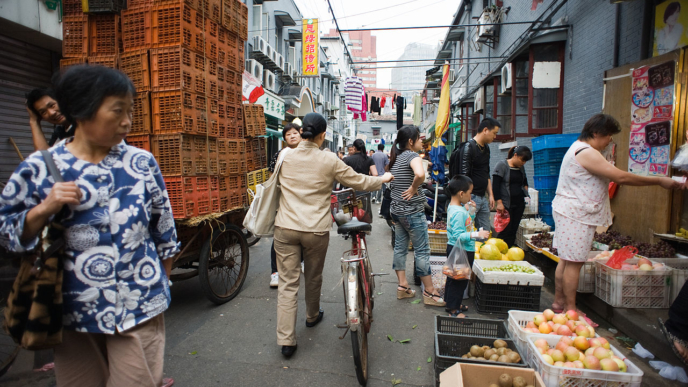 By Washington Examiner. U.S. troops who traveled to China in the last two weeks were ordered to self-quarantine amid the coronavirus outbreak, according to American military officials in South Korea.

“The 14-day quarantine applies to any service members returning to South Korea from mainland China since Jan. 19, regardless of whether they show any symptoms,” officials said Sunday. There are not any known cases of American military personnel being infected with the deadly virus.

By New York Post. China has detected an outbreak of the bird flu near the epicenter of the deadly coronavirus, according to a report.

The bird flu outbreak was reported Saturday in Hunan, which borders the province of Hubei where the coronavirus broke out last month, according to the South China Morning Post.

“The outbreak occurred in a farm in the Shuangqing district of Shaoyang city,” officials said. “The farm has 7,850 chickens, and 4,500 of the chickens have died from the contagion.” (Read more from “China Reports Bird Flu Outbreak Near Epicenter of Coronavirus” HERE)