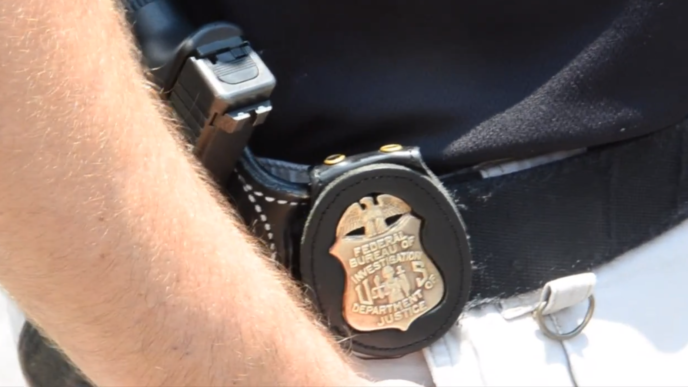 By Breitbart. The family of Robert Levinson, the former FBI agent who disappeared in Iran in 2007 and has been held illegally by the regime since then despite numerous pleas for his release, said on Wednesday that U.S. officials believe he “died while in Iranian custody,” sometime prior to the deadly outbreak of the Wuhan coronavirus in Iran.

“It is impossible to describe our pain,” the Levinson family said. They went on to condemn the “cruel, heartless actions of the Iranian regime” as well as “those in the U.S. government who for many years repeatedly left him behind.”

“It has been 13 years waiting for answers,” they wrote. “Thirteen years since we last saw him or had any contact with him. How those responsible in Iran could do this to a human being, while repeatedly lying to the world all this time, is incomprehensible to us. They kidnapped a foreign citizen and denied him any basic human rights, and his blood is on their hands.”

“His body has not yet been returned to us for a proper burial,” the family noted. “We don’t even know when, or even if, his body would be returned to us. This is the very definition of cruelty.”

The Levinson family vowed to seek justice against both the Iranian regime and American officials who spared any effort to bring him home. (Read more from “U.S. Officials Report Death of Robert Levinson, Former FBI Agent Kidnapped by Iran” HERE)

By Washington Examiner. Iran’s theocratic regime could crumble under the pressure of the coronavirus outbreak that has spread through elite ranks and the broader population alike, according to the European Union’s top diplomat.

“Elsewhere, countries like Venezuela or Iran may well collapse without our support,” EU High Representative Josep Borrell wrote in a recent bulletin to European colleagues. “This means we should ensure they have access to IMF assistance. And with Iran, we need to make sure that legitimate humanitarian trade can proceed despite US sanctions.”

Borrell’s message reflects the long-standing European frustration with President Trump’s decision to withdraw from the 2015 Iran nuclear deal and renew U.S. sanctions on the regime. Yet it also suggests that some Western leaders are bracing for potentially seismic geopolitical shifts at the epicenters of the coronavirus pandemic, including Tehran.

“We should also remember that none of the other problems that we focused on before the corona crisis [have] gone away,” Borrell wrote. “In fact, they may get worse. COVID-19 may well deepen some of the longer running conflicts in the neighborhood.” (Read more from “‘Iran May Well Collapse’ Under Coronavirus Strain, Warns Top EU Diplomat” HERE)

Federal Prisons Are Failing To Monitor Communication Between Terrorist Inmates,...
Scroll to top