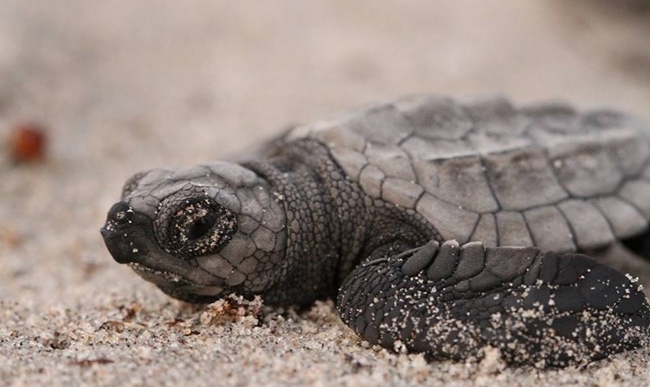 Fossilized dinosaur eggs discovered in 1976 have finally revealed their inner secrets for this first time — thanks to a cutting-edge new technology called synchrotron scanning.

In modern reptiles and birds, “the pattern in which bones start ossifying is quite similar.” In these creatures, the skull bones start to harden at the tip of the snout. The upper and back part of the skull, also known as the “braincase,” is the last piece of the puzzle to ossify, along with some jaw bones.

The findings indicate that these prehistoric herbivores were already using an embryo-development strategy common to modern crocodiles, chickens, turtles, and lizards. (Read more from “Evolutionists in Shock: Dinosaur Embryos Discovered to Be No Different From Modern Reptiles” HERE)

Congressman: Evolution Lie Straight From "Pit of Hell" (+video)
Is There Credible Proof for Darwinian Evolution?
So Much for Evolution: Scientists Say People are Getting Dumber
Proof Positive: You Are a Bio-Mechanical Machine Created by Intelligent Design (+video)
Poll: Majority Of Americans Believe God Played Role In Human Evolution
Darwin Debunked at Hollywood High