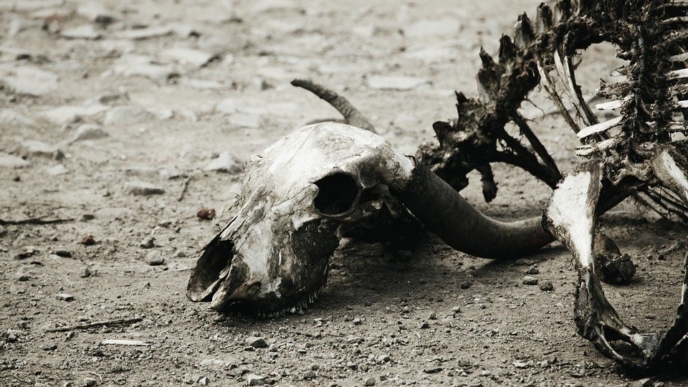 . . .The remains are the first near-complete fossil of the badger-esque creature named “Adalatherium hui,” or “crazy beast,” that roamed the southern supercontinent of Gondwana 66 million years ago, according to a new study published Wednesday in Nature journal.

Even with the findings, scientists still can’t parse crazy beast’s anatomy and aren’t even sure how the animal walked. The creature is also oddly large for a mammal of its time — about 100 times bigger than the mostly rodent-sized mammals of the Mesozoic era. . .

There are some clues to its behavior. Adalatherium was a plant-eater, with rodent-like teeth to gnaw on roots and other vegetation. It was probably a skilled digger that could have excavated burrows thanks to its powerful hind legs and long claws on its back feet.

But the creature’s gait has baffled researchers. Its smaller front legs were placed beneath its body like other mammals, but its back legs fan out more akin to a reptile, meaning it likely sauntered like a lizard with its spine swaying side to side. (Read more from “Scientists Discover Fossil of Massive Rodent-Like Animal Called ‘Crazy Beast’” HERE) 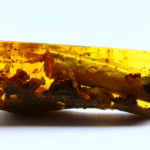 Department of Education Investigating University Over Links to Wuhan Lab