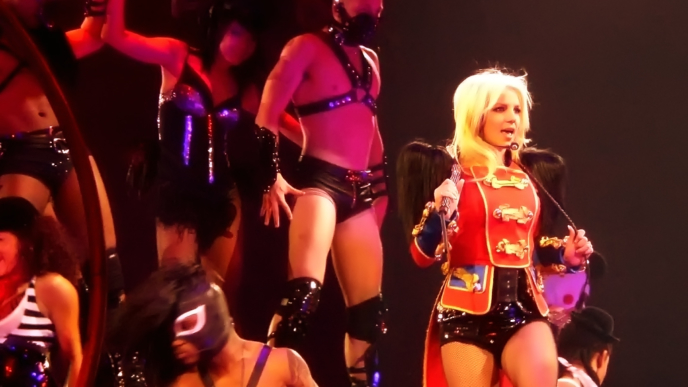 A new movement for a Britney Spears monument has turned Louisiana’s statue debate into a real “Circus.”

A snarky Southerner started a petition seeking to replace the state’s Confederate statues with one honoring “an actual Louisiana hero and influencial[sic] human being, Britney Spears” — and the response has been crazy.

“Before becoming one of the world’s most important and influential pop legends, Britney Spears was living life in a small southern town by the name of Kentwood, Louisiana,” the petition, addressed to Gov. John Edwards and other lawmakers, reads. “She’s already earned her star on Hollywood’s Walk of Fame, and now it’s time for her home state to honor her with the tribute that she deserves.” (Read more about the hilarious movement to replace confederate monuments HERE)