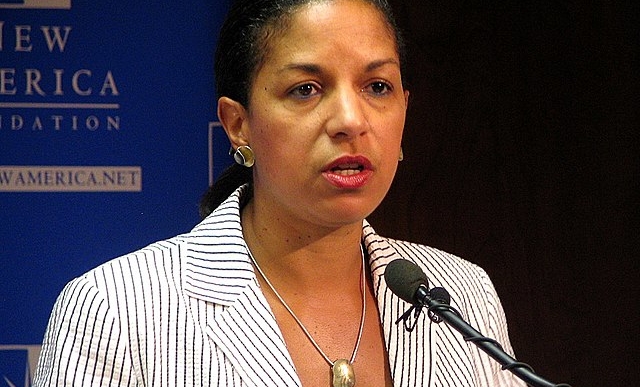 “This is right out of the Russian playbook as well,” Rice said on CNN this weekend. “We can’t allow the extremists, the foreign actors, to distract from the real problems we have in this country.”

"This is right out of the Russian playbook" pic.twitter.com/luXiPV0bOq

Rice said foreign nations have been trying to sow discord in America during times of crisis “for years,” most recently on social media.

“They take any divisive, painful issue … and they play on both sides,” she said. “Their aim is to not simply embarrass the United States, their aim is to divide us.”

They didn’t create these divisions. But they are actively stoking & promoting violence & confrontation from multiple angles.

Here’s How Many Times the Ex-Police Officer Who Killed George Floyd Was...

Why Facebook’s Oversight Appointment Is Dangerous
Scroll to top