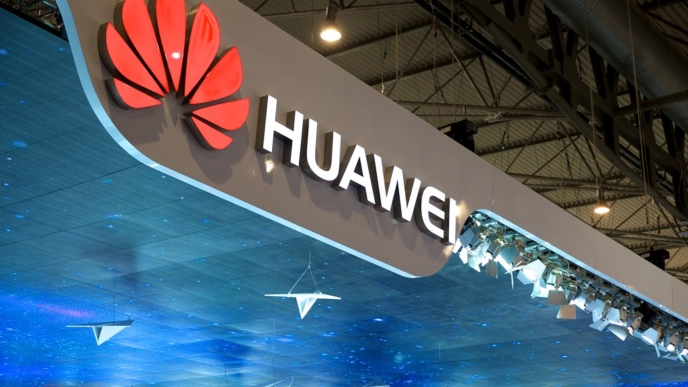 Britain will ban Huawei from deploying equipment designed to build out the country’s fifth generation mobile service, delivering a blow to the Chinese tech giant.

Britain Digital and Media Minister Oliver Dowden announced the decision Tuesday in the House of Commons, noting that the move will take effect in January. Unplugging from Huawei will likely delay the country’s 5G rollout by three years, The Washington Post reported Tuesday.

The country will slowly transition away from the company’s 5G components over the next seven years, Dowden stated.

President Donald Trump has done battle with Huawei in recent months, imposing an export control in May that cuts the company off from semiconductors necessary to build out technology. Experts believe 5G will help lay the groundwork for the so-called Internet of Things, a form of technology tying together virtually all appliances to the internet.