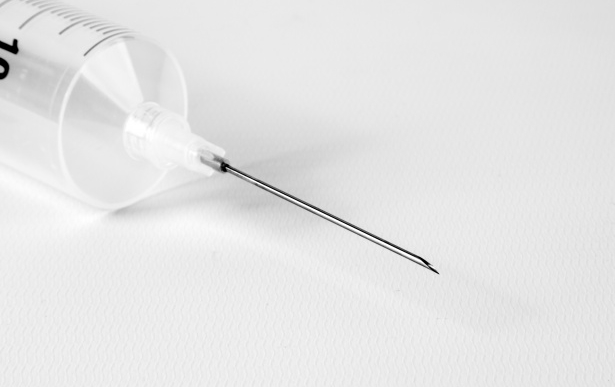 A group of Russian tycoons, business executives and government officials were given early access to an experimental coronavirus vaccine, according to a report.

They were given shots developed by the state-run Gamaleya Institute in Moscow as early as April, which last week completed a phase 1 trial on military personnel, Bloomberg News reported.

Gamaleya, backed by the Defense Ministry and the state-run Russian Direct Investment Fund, hasn’t published results of the study and has moved on to the next round of trials.

Kremlin spokesman Dmitry Peskov said he doesn’t know the names of those who received the vaccine. . .

The Health Ministry said in a statement that only those participating in the trials are eligible for a shot. (Read more from “Russian Elites Reportedly Given Access to Experimental Coronavirus Vaccine” HERE)