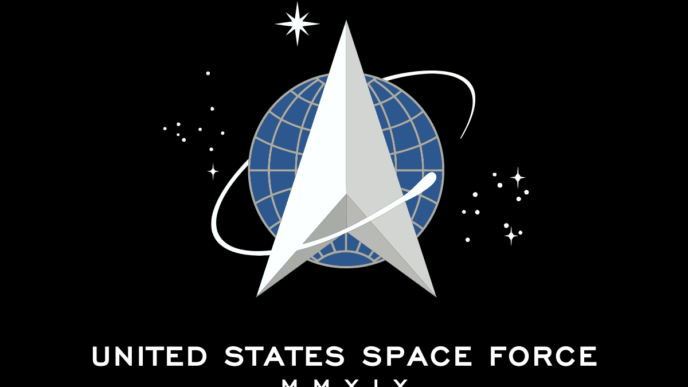 A U.S. Space Force commanding officer was fired from his post on Friday after expressing concern on a podcast that Marxist ideologies are becoming prevalent in the U.S. military.

Lt Col. Matthew Lohmeier, commander of 11th Space Warning Squadron at Buckley Air Force Base, Colo., was relieved from duty over a “loss of trust and confidence in his ability to lead,” a Space Force spokesperson told Military.com.

“This decision was based on public comments made by Lt. Col. Lohmeier in a recent podcast. Lt. Gen. Whiting has initiated a Command Directed Investigation on whether these comments constituted prohibited partisan political activity,” the spokesperson added.

He felt so strongly about how it is ruining our military, he wrote a book about it

Lohmeier earlier this month self-published a book titled “Irresistible Revolution: Marxism’s Goal of Conquest & the Unmaking of the American Military,” which is described as “a timely and bold contribution from an active-duty Space Force lieutenant colonel who sees the impact of a neo-Marxist agenda at the ground level within our armed forces.”

He appeared on the podcast “Information Operation” with host L. Todd Wood to promote the book and spoke out against U.S. institutions, including the military, increasingly adopting leftist practices like critical race theory. (Read more from “Commander Fired After Criticizing Marxism, Critical Race Theory In the Military” HERE)