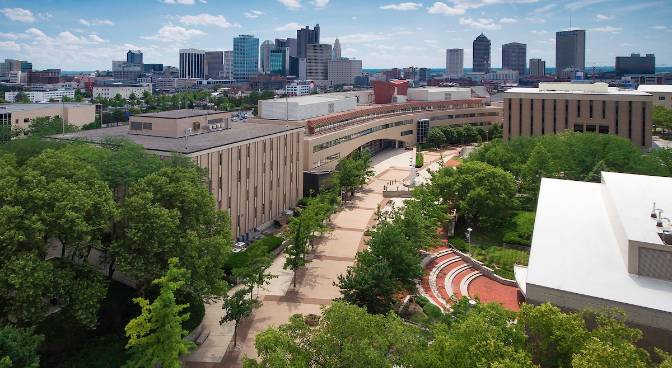 More Americans are coming to accept Charles Darwin’s “dangerous idea” of evolution, according to thirty years’ worth of national surveys.

Researchers have found that public acceptance of biological evolution has increased substantially in the last decade alone, following twenty years of relative stagnancy.

Between 1985 and 2010, roughly 40 percent of surveyed adults in the US agreed that “human beings, as we know them today, developed from earlier species of animals”. Taking into account the small number of fence-sitters, this suggests much of the nation was evenly divided on the theory.

In 2019, researchers found 83 percent of liberal Democrats accepted evolution, whereas only 34 percent of conservative Republicans felt the same. (Read more from “Scary Times: More Americans Are Finally Coming Around To Accepting the Science of Evolution” HERE)

Congressman: Evolution Lie Straight From “Pit of Hell” (+video)
Is There Credible Proof for Darwinian Evolution?
So Much for Evolution: Scientists Say People are Getting Dumber
Proof Positive: You Are a Bio-Mechanical Machine Created by Intelligent Design (+video)
Poll: Majority Of Americans Believe God Played Role In Human Evolution
Darwin Debunked at Hollywood High