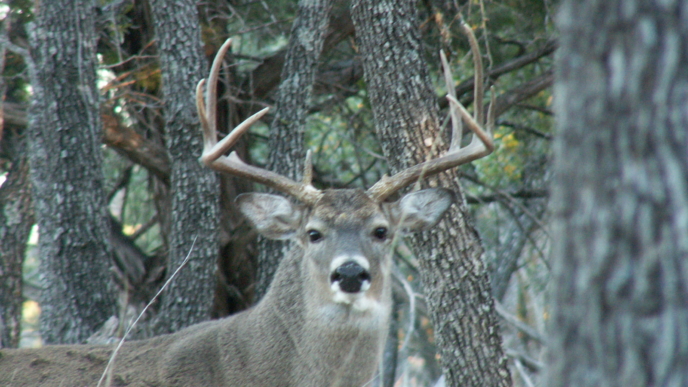 There have been concerns that the ongoing shortage of ammunition and high prices could derail the fall hunting season, but there is no need to worry, the National Shooting Sport Foundation (NSSF) announced on Wednesday. Ammo makers have stepped up and while shortages may continue and some sportsmen and sportswomen may need to do a bit of ammo hunting before heading out into the field or woods, this year’s hunting season is a go.

“The scarcity of ammunition is frustrating, but hunters and recreational target shooters should know that ammunition manufacturers are working 24-hours a day, 7-days a week to meet their needs,” the NSSF said in a statement.

“The ammunition problem isn’t new. It’s been a market factor for well over a year and is rooted in the extraordinarily high number of firearms that were sold over the past 18 months,” the trade lobby group for the firearms industry added. “Firearm sales skyrocketed starting in March 2020 and set an all-time high record that year, topping out at 21 million background checks for the sale of a gun. NSSF surveys revealed that 40 percent of those sales were for first-time gun buyers, an injection of over 8.4 million new owners. That pace hasn’t slowed, and through August of 2021 there were another 12.4 million background checks for gun sales, easily outpacing 2019 and 2018.” . . .

One factor has been the volume of ammunition those new buyers have purchased. If each of last year’s first-time buyers purchased just one box of 50 cartridges, it would equate to 420 million additional cartridges – while for each of the 21 million background checks conducted last year that would put demand to levels never seen before. That would equate to one billion rounds and that is if each gun owner bought just one box of 50 cartridges. (Read more from “Ammo Is Scarce, Prices Are Insane: Is Hunting Season In Trouble?” HERE)