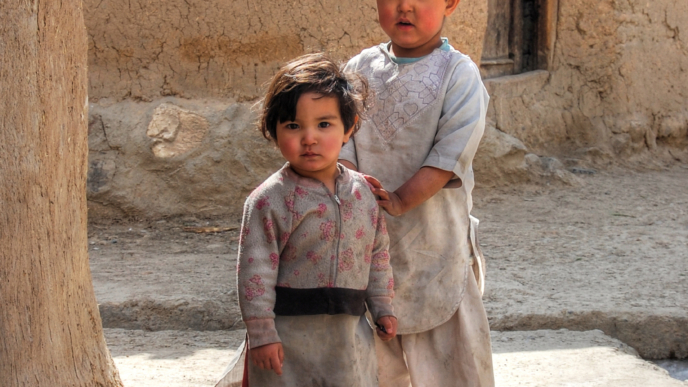 . . .Looking at 2019 CDC guidance, one has to wonder if one of the reasons why there is such a run on ivermectin is because our own government is using it. And no, not for horses, but for refugees. Yet these same government agencies are running a blood libel-style smear campaign against the drug and its users by misleading people into conflating it with a veterinarian version of the drug, leading many people to think it’s some sort of poison for humans. In the process, they are leaving thousands of COVID patients without any other options for treatment.

It’s not clear whether the hundreds of thousands of Afghan refugees will be forced to get vaccinated like American international travelers, but one thing is clear: They will likely get the ivermectin that most Americans can no longer access. It turns out that in 2019, the CDC issued guidance for refugees from Africa, Latin America, and the Middle East to be given ivermectin pre-emptively for potential infections.

Guess who is getting IVERMECTIN before they arrive.

The CDC advises the International Organization for Migration (IOM) physicians who screen the refugees for departure, and U.S. doctors who treat them upon arrival, to prescribe “all Middle Eastern, Asian, North African, Latin American, and Caribbean refugees” with ivermectin and albendazole. (Read more from “CDC Endorsed Use of Ivermectin… for Afghan Refugees!” HERE)

State To Start Fining Businesses $5,000 for Violations of Vaccine Passport ...