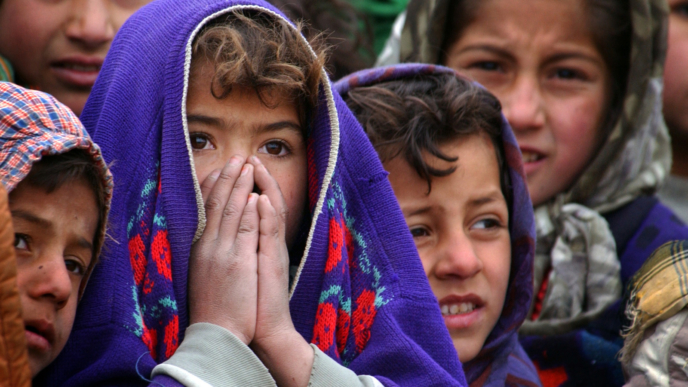 Rep. Darrell Issa (R-Calif.), whose office has been working to evacuate two elderly U.S. citizens from Afghanistan, said it’s likely that about 500 Americans remain stranded in the country, a figure that’s at odds with estimates provided by White House officials.

“Unless we continue and get the rest of our American citizens, and all those otherwise eligible out, we won’t have done our job,” Issa told The Associated Press (AP), confirming the number.

When including the family members of U.S. citizens, Issa said the number of people stranded in Afghanistan could be as high as 1,000.

Rep. Don Bacon (R-Neb.) stated to the news agency that the Biden administration needs to provide the full number of those left behind in the South Asian nation.

“The problem is, it doesn’t include families,” he said. “They’re lowballing the numbers.” (Read more from “Congressman: At Least 500 Americans Stranded in Afghanistan, Contradicting White House Estimates” HERE)

Veterans Grapple With New Afghanistan: ‘Was My Service Worth It?’