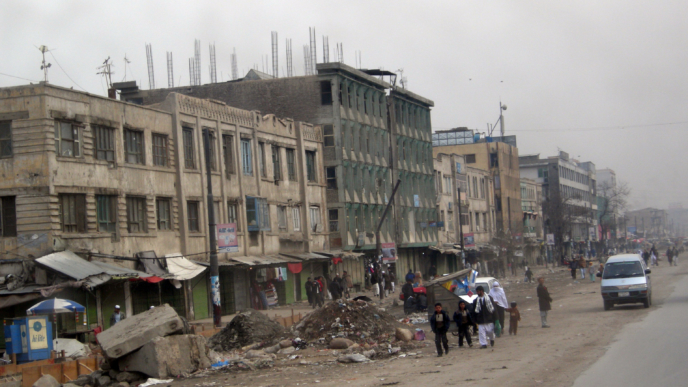 Someone vandalized a display of 13 U.S. flags and a U.S. Marine Corps flag honoring troops slain in the Aug. 26 bomb blast in Afghanistan, California police say.

Several of the flags were found shredded and torn Monday hanging from an overpass in Riverside near Los Angeles, police reported on Facebook.

The flags had been hung after an explosion at the Kabul airport killed 13 U.S. troops during the evacuation from Afghanistan. More than 60 Afghans also died in the blast by an Islamic State group in Afghanistan.

“At this point, we don’t have any suspect description but it’s obvious the flags were intentionally damaged,” police wrote. They ask that anyone with information call 951-353-7955.

Here’s How Many Americans Would Quit Their Jobs if Vaccine Became Mandato...
Scroll to top