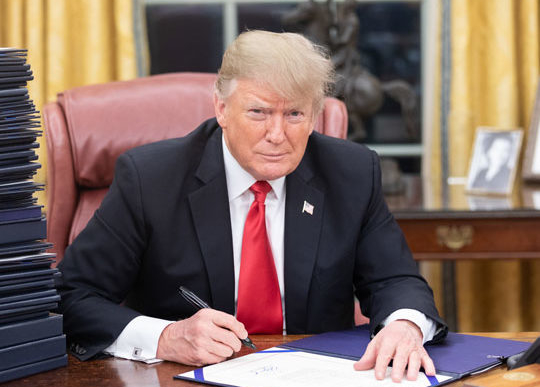 According to a national poll of 1,200 registered voters, Trump would edge out Biden. In a 2024 hypothetical election survey taken between Aug. 30 and Sept. 1, there were 47% of American voters who favored Trump, compared to 46% for Biden in the proposed rematch, the Emerson College poll stated.

The poll found that other top 2024 GOP presidential contenders would fare far worse than Trump. In a hypothetical match-up between Biden and Florida Gov. Ron DeSantis, the current president received 48% of the vote versus 36% for the Republican governor. According to the poll, Sen. Mitt Romney (R-Utah) would get crushed by Biden in the proposed contest, garnering only 23%, while Biden would receive 42%.

What Was On The ‘Cheat Sheet’ Joe Biden Used At The Louisiana Press...
Scroll to top