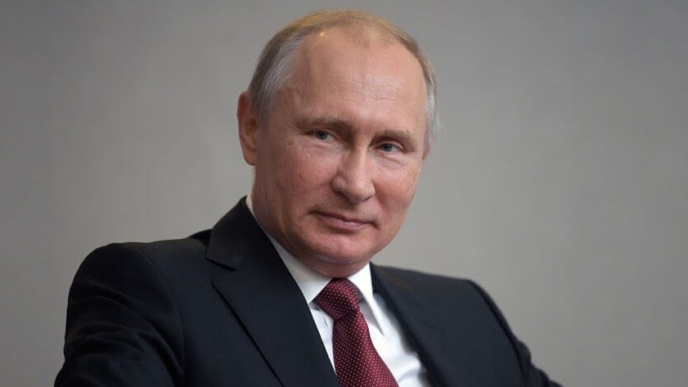 By Breitbart. The White House confirmed Monday they expect certain parts of the world to suffer a food shortage as an effect of Russian President Vladimir Putin’s invasion of Ukraine.

“We do anticipate that higher energy fertilizer, wheat, and corn prices could impact the price of growing and purchasing critical food supplies for countries around the world,” White House press secretary Jen Psaki said Monday.

She said food shortages were not expected to hit the United States, but rather countries in Africa, the Middle East, and Southeast Asia.

Reports have pointed out that both Ukraine and Russia produce a significant portion of the world’s wheat, corn, and barley as well as energy and fertilizer. (Read more from “It’s Putin’s Fault! White House Warns of Global Food Shortages After Ukraine Invasion” HERE)

By USA Today. The Russian Foreign Ministry said Monday that it had summoned the U.S. ambassador to warn that President Joe Biden’s recent remarks have put Russian-American relations on the verge of rupture.

Biden last week described Russian President Vladimir Putin as a “war criminal” as Russia’s missile attacks on Ukraine cities intensified. The Foreign Ministry, in a social media post, called the statement and other references to Putin and the Russian invasion “unworthy of a statesman of such high rank.”

The ministry warned Ambassador John Sullivan that hostile actions taken against Russia would be met with a “decisive and firm rebuff.”

The warning came hours after Ukraine firmly rejected a Russian offer to open two safe corridors out of Mariupol in exchange for the city’s surrender as the relentless missile strikes on the battered seaport city stretched deeper into a fourth week. (Read more from “Russia Tells US Envoy That Russian-American Relations Are on the Verge of Rupture” HERE)