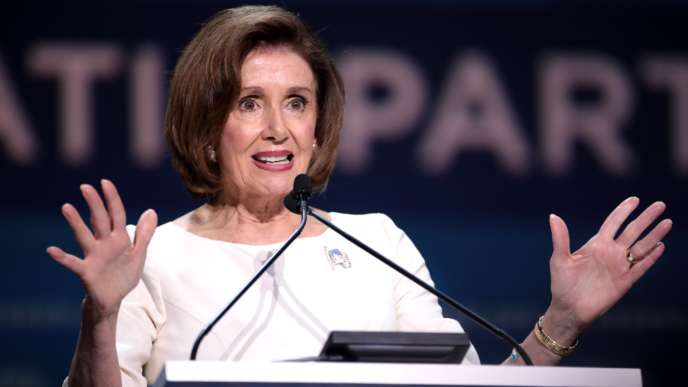 The show premiers on May 20, and follows previous drag competition winners in a “tournament of champions,” The Hill reported Friday. Pelosi appeared in a commercial for the show for only a few seconds where she is seen asking “Can I get an amen?” which is one of the host’s iconic lines.

“You’re an inspiration ― I hope you know ― because you really know your power,” Pelosi told the drag queens on the show, according to Huffington Post. “It’s about taking pride. And that’s what you do ― take pride in yourselves.”

All I can say is, you betta werk! Had a fabulous time with @RuPaul and good luck to all the queens. #DragRace https://t.co/ZrJDyDmuVh

Man Dies After Lighting Himself Ablaze Outside Supreme Court on Earth Day (...