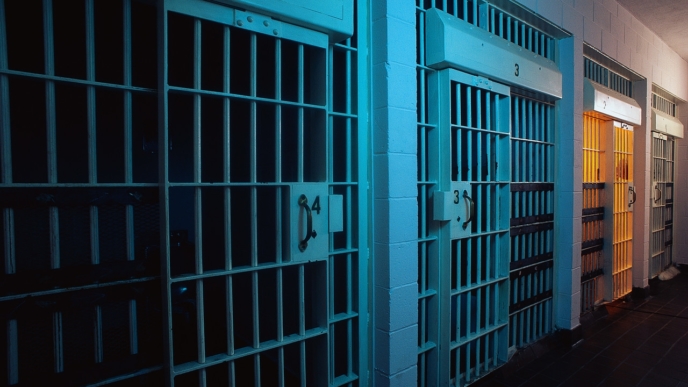 Two inmates serving time in New Jersey’s only state prison for women became pregnant after they had sex with a transgender inmate, according to a report Wednesday.

The unidentified jailbirds became pregnant at the Edna Mahan Correctional Facility after engaging in “consensual sexual relationships with another incarcerated person,” the state Department of Corrections told NJ.com.

In 2021, New Jersey enacted a policy to allow prisoners to be housed in accordance with their preferred gender identity.

The policy was part of a settlement from a civil rights suit brought by a woman forced to live in men’s prisons for 18 months.

There are more than 800 prisoners, including 27 transgender women, at the Jersey correctional facility, which does not require trans women to undergo gender reassignment surgery in order to be housed there. (Read more from “Women’s Prison Inmates Pregnant After Sex With Transgender Prisoner” HERE)

Abolish the FBI or Face an American Putin