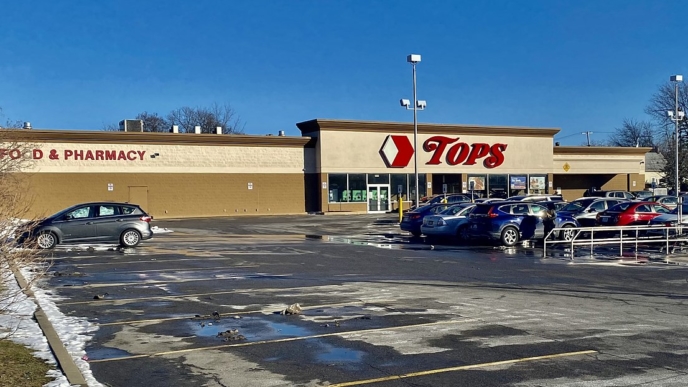 Buffalo, New York, officials confirmed Monday that the shooting suspect who killed 10 people and injured three others, 11 of whom were black, at a supermarket Saturday visited the area months ago.

“Information has also come as a result of some of this investigation that the individual was here a few months ago, back in early March,” Gramaglia said at a press conference.

Gramaglia went on to emphasize that investigators are still digging through evidence as the investigation into the alleged racially motivated shooting at Tops Friendly Market continues.

Gendron reportedly targeted the Buffalo area because it “has the highest black percentage that is close enough to where I live,” he wrote in a 180-page manifesto posted online, according to CNN. (Read more from “Buffalo Shooting Was Premeditated and Shooter Visited Area Months Ago: Police” HERE)