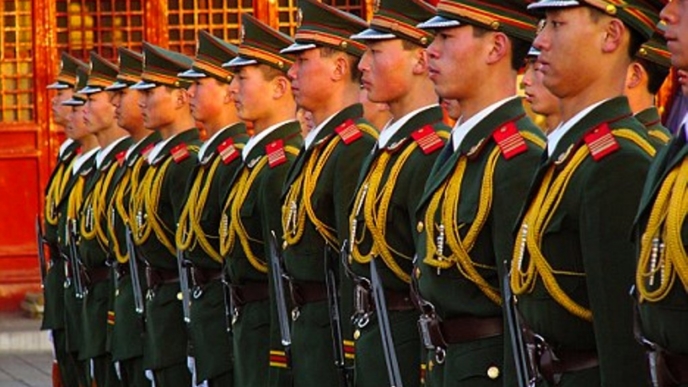 China is exploring how to avoid economic sanctions in preparation for war, several experts told the Daily Caller News Foundation on Tuesday.

China convened an emergency internal conference on April 22 seeking to determine how the nation might avoid future sanctions similar to those levied against Russia for its invasion of Ukraine, the Financial Times reported on Monday. That meeting likely betrays China’s intention to launch a military offensive in the foreseeable future, experts told the DCNF.

“It’s not just my assessment, it’s China’s assessment: they believe Biden is weak,” Bolton said, noting how former President Bill Clinton dispatched two aircraft carriers to the Taiwan Strait during the Third Taiwan Strait Crisis in 1996 as a show of force. “I don’t think anybody believes Joe Biden would do that today.”

Gordon G. Chang, author of “The Coming Collapse of China,” told the DCNF he believes the emergency meeting signals China’s intention to go to war. (Read more from “Did China Just Signal That It’s on the Brink of War?” HERE)