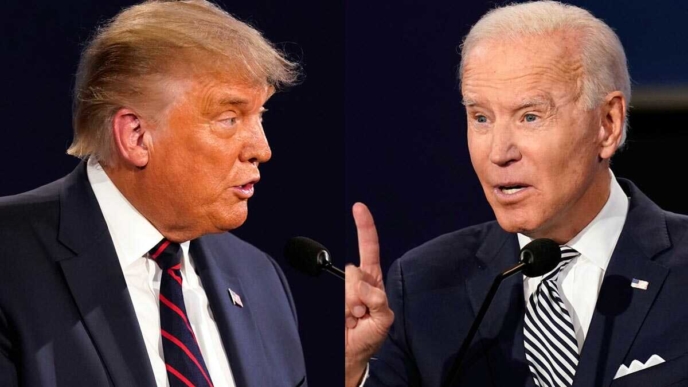 By Breitbart. President Joe Biden delivered a sharp political speech from the White House on Wednesday warning of the “extreme” agenda from “MAGA” Republicans.

“This MAGA crowd is really the most extreme political organization that has existed in American history,” Biden said, referring to the Make America Great Again movement sparked by former President Donald Trump.

The president then clarified that he meant the most extreme political group in “recent” American history.

Biden repeatedly mispronounced “MAGA” as “mega” but corrected himself.

Biden: MAGA Is the ‘Most Extreme Political Organization’ in Recent U.S. History

By Politico. President Joe Biden on Wednesday escalated his rhetorical attacks on the Republican Party and rebuked former President Donald Trump’s enduring grip on the GOP. . .

Scott, the chair of the National Republican Senatorial Committee, unveiled his conservative campaign blueprint in February. But the messaging document was quickly rejected even by Senate Minority Leader Mitch McConnell and fellow Republicans, who viewed it as detrimental to GOP candidates across the country.

Speaking at the White House, Biden described his personal economic philosophy as “in sharp contrast to what today’s Republican Party is offering — and if they hadn’t put this in print, you’d think I was making it up.” (Read more from “Biden: MAGA Is the ‘Most Extreme Political Organization’ in Recent U.S. History” HERE)

Did China Just Signal That It’s on the Brink of War?