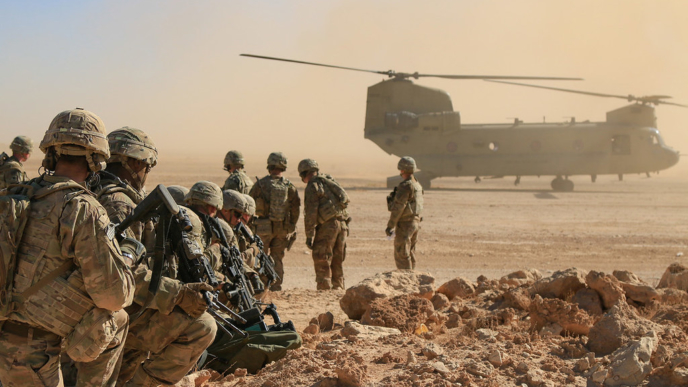 An Army soldier with links to white supremacists and the occult admitted that he planned to kill other members of his unit in what he called a “jihadi attack” just before they were to be deployed to Turkey, federal prosecutors said.

“Ethan Melzer attempted to orchestrate a murderous ambush on his own unit by unlawfully disclosing its location, strength, and armaments to a neo-Nazi, anarchist, white supremacist group,” Damian Williams, U.S. attorney for the Southern District of New York, said in a statement. “The defendant believed he could force the U.S. into prolonged armed conflict while causing the deaths of as many soldiers as possible.”

He faces 45 years in prison. Sentencing is scheduled for January 2023, officials said.

Federal prosecutors said Melzer, 24, was a member of 09A, an occult-based neo-Nazi and white supremacist group that espouses antisemitic and satanic beliefs and has expressed admiration for Adolf Hitler and Islamic jihadists such as Osama bin Laden. (Read more from “Army Private With Ties to Neo-Nazis, ISIS Pleads Guilty in Plot to Kill Fellow Soldiers” HERE)