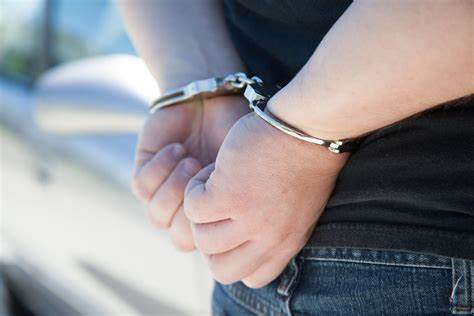 A couple from Nigeria was arrested in the United Kingdom on conspiracy charges after allegedly bringing a child to the country with the intent to harvest their organs, British police announced on Thursday.

Ike and Beatrice Ekweremadu were taken into custody and charged with conspiracy to arrange or facilitate the travel of another person with a view to exploitation, particularly organ harvesting, according to officials. Police opened an investigation into the couple in May after receiving reports of possible violations of modern slavery offenses.

Officials have recovered a child who they say is now “safeguarded.” It’s not clear whether the child was related to the couple or whether they had knowledge of the plot. (Read more from “Couple Arrested After Bringing Child to UK With Plot to Harvest Organs” HERE) 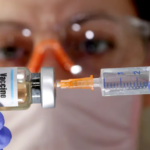 Lesson to the US: Social Welfare Costs Rapidly Sinking Europe 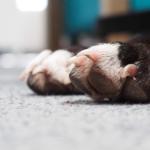 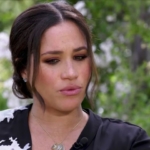 Will The UK Mandate COVID Vaccines And Become A Two-Tier Society?

Reporter Says Democrats in Congress Told Her ‘Nobody Gives a Bleep About Jan....
Scroll to top