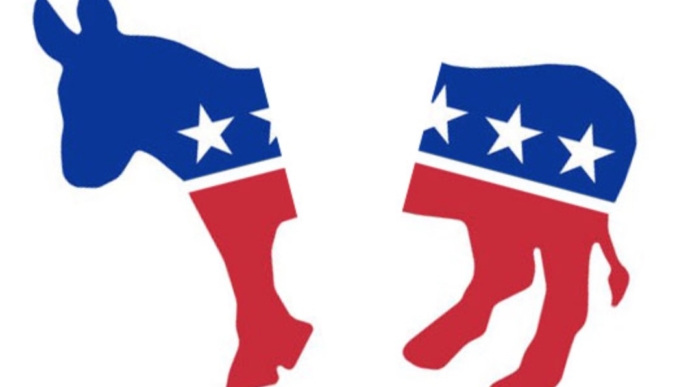 While the Republicans look to retake control of Congress in the 2022 midterm elections — which are only 102 days away — after being in the minority for roughly four years, the most recent Rasmussen Reports survey showed that 46 percent of likely U.S. voters would elect a Republican, compared to the 41 percent who said they would vote for the Democrat.

After Roe Decision, There’s an Increased Interest in Sterilization Proced...
Scroll to top