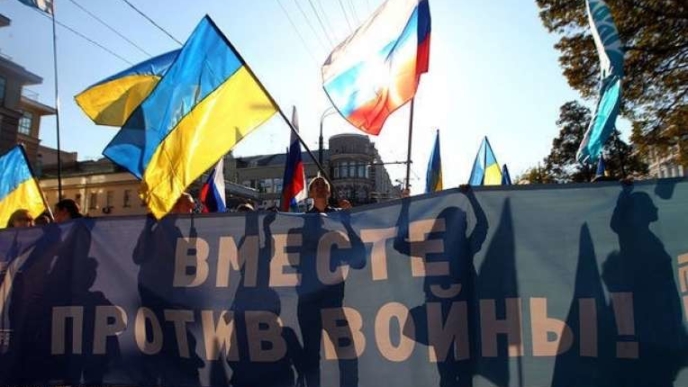 Russia on Monday outrageously claimed that its massive army has failed to deliver Ukraine to President Vladimir Putin because it is fighting against experimental super-soldiers, turned into “cruel killing machines” by US studies.

Two Russian lawmakers told reporters this week that the Kremlin is investigating the blood of Ukrainian prisoners of war, and has found “evidence” of experimentation, Russian outlet Kommersant reported.

Russian Senator Konstantin Kosachev told the outlet that the blood of Ukrainian prisoners contained traces of pathogens he claimed were “atypical” for Ukraine.

Kosachev claimed this was evidence of “experiments” being conducted on Ukrainian servicemen.