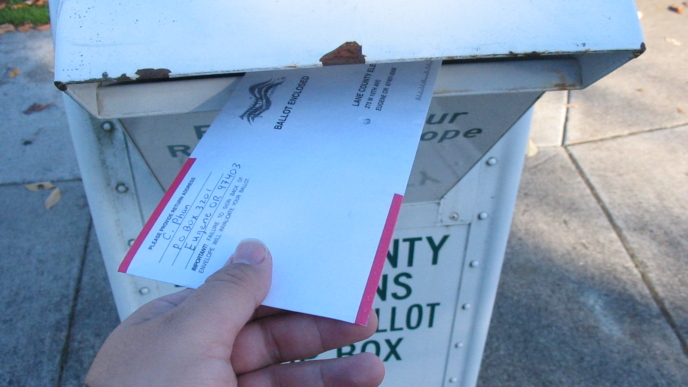 Pennsylvania’s Supreme Court on Tuesday upheld the state’s expansion of mail-in voting, in a case brought by Republican state representatives who voted for the legislation in 2019.

“We find no restriction in our Constitution on the General Assembly’s ability to create universal mail-in voting,” wrote Justice Christine Donohue in the majority opinion.

The 5-2 ruling, with the two Republican justices both voting no, means expanded vote-by-mail will likely be in place for marquee races in November for governor and U.S. Senate.

A lower court panel with a majority of Republican judges had thrown out the law in January, a ruling put on hold while the state Supreme Court reviewed an appeal by the administration of Democratic Gov. Tom Wolf.

In the new decision, the justices agreed with Wolf’s argument that the lower court wrongly based its decision on court rulings that addressed older versions of the state constitution that had invalidated antiquated laws passed to expand absentee voting. (Read more from “State’s Supreme Court Defies Lower Court in New Ruling on Mail-in Voting Law” HERE)