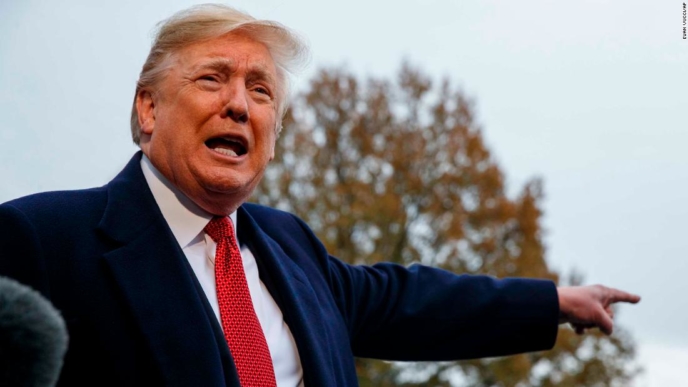 By Breitbart. Donald Trump’s legal team demolished the Department of Justice’s (DOJ) media spin that denied having the former president’s passports in their possession following the FBI’s raid on Mar-a-Lago last week.

On Monday, former President Trump claimed on his social media site TruthSocial that the FBI “stole” his passports during the raid that shook the political world last week.

“In the raid by the FBI of Mar-a-Lago, they stole my three Passports (one expired), along with everything else,” he said. “This is an assault on a political opponent at a level never seen before in our Country. Third World!”

As Breitbart News noted, the passports were “not independently itemized on the FBI’s property receipt of the 28 inventory items federal agents seized.”

Trump ‘Will Do Whatever’ He Can to ‘Help the Country’ After FBI Raid: ‘Temperature Has to Be Brought Down’

By Fox News. Former President Trump said he “will do whatever” he can “to help the country” after the FBI’s raid of his Mar-a-Lago home last week, telling Fox News Digital that the “temperature has to be brought down” while stressing that the American people are “not going to stand for another scam.”

In an exclusive interview with Fox News Digital on Monday morning, his first since the raid, Trump said he had his representatives reach out to the Justice Department to offer to help amid outrage over the FBI’s unprecedented raid on his private residence last week, in which agents seized classified records, including some marked as top secret. Trump is disputing the classification of those records, saying the records have been declassified.

“The country is in a very dangerous position. There is tremendous anger, like I’ve never seen before, over all of the scams, and this new one — years of scams and witch hunts, and now this,” Trump said.

“If there is anything we can do to help, I, and my people, would certainly be willing to do that,” Trump said. (Read more from “Trump ‘Will Do Whatever’ He Can to ‘Help the Country’ After FBI Raid: ‘Temperature Has to Be Brought Down’” HERE)

The Atlantic Changes Headlines After Backlash Over Comparing Catholic Rosary...
Scroll to top