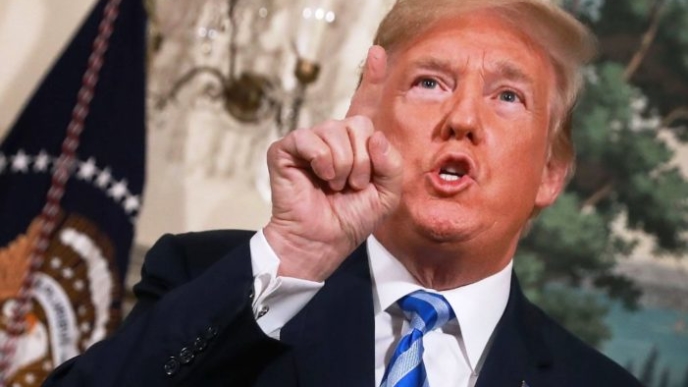 Former President Donald Trump responded to rumors that he would consider selecting his daughter Ivanka as a potential running mate, confirming he would not do so.

In a TV interview with Indian news outlet NDTV earlier this week, the former president expressed surprise at rumors that he was considering running alongside his daughter should he launch a second reelection bid in 2024.

“Ivanka? My daughter? Never thought of that one,” he said. “Well, that’s an interesting idea.”

#NDTVExclusive | Former US President Donald Trump responds to reports that Ivanka Trump may be his running mate in 2024. #TrumpOnNDTV pic.twitter.com/K6BPoMRGKr

(Read more from “All in the Family? Trump Responds to Rumor He’d Pick Ivanka as VP (VIDEO)” HERE)