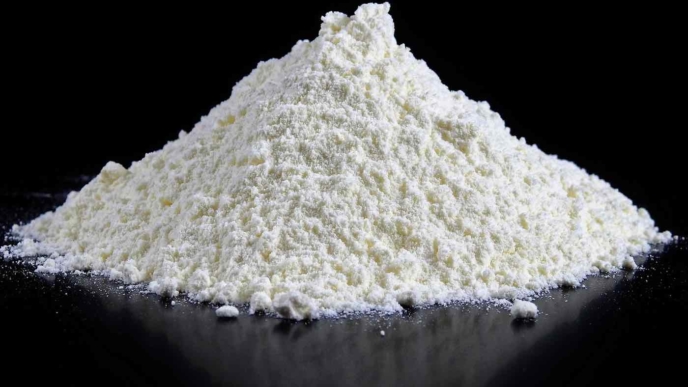 The flesh-eating animal tranquilizer xylazine has been linked to thousands of drug overdoses across the country as it inundates heroin and fentanyl supplies in places such as Philadelphia, Delaware and Michigan, reports say.

Known on the street as “tranq,” the sedative is now found in 91% of Philly’s heroin and fentanyl supplies, according to a report earlier this month in the peer-reviewed journal Science Direct.

Anecdotal evidence suggests that its prevalence is also soaring in President Joe Biden’s home state of Delaware, it was reported last week.

In Michigan, deaths from the drug, which is often used on horses as a muscle relaxant and anesthetic, increased 86.8% between 2019 and 2020 before dropping off slightly in 2021, the Detroit Free Press reported Friday. In the past two years, it was detected in half the opioid deaths in the Ann Arbor region, accelerating fears of its westward proliferation, the paper said.

Xylazine also was involved in 19% of all drug overdose deaths in Maryland in 2021 and 10% of those in Connecticut the year before, according to federal officials. (Read more from “‘It’s Killing Us’: Flesh-Eating Drug ‘Tranq’ Meant for Animals Now Linked to Thousands of Heroin, Fentanyl ODs” HERE) 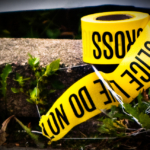 Woman Shoots and Skins Dog She Mistook for Wolf