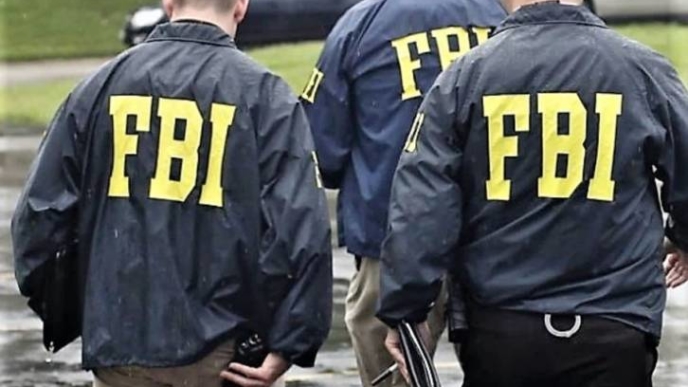 By Washington Times. A Pennsylvania anti-abortion activist arrested at his home pleaded not guilty Tuesday to federal charges stemming from an altercation at an abortion clinic, a case fueling Republican claims that the Biden administration is targeting its political foes.

Mark Houck, president of the Catholic nonprofit The King’s Men, entered the plea in Philadelphia federal court on two counts of violating the Freedom of Access to Clinic Entrances [FACE] Act for allegedly pushing a volunteer patient escort last year outside a Planned Parenthood facility in Philadelphia.

Republicans and pro-life groups have decried the arrest, accusing the FBI of going overboard by descending on Mr. Houck at his home with his wife and seven children present, even though his attorneys say he previously offered to turn himself in voluntarily and that local authorities dropped the case.

Sen. Josh Hawley, Missouri Republican, fired off a letter Monday to Attorney General Merrick Garland saying that if “the shocking reports about the FBI arresting a man Friday in rural Pennsylvania are true, then you have a lot to answer for.”

“Not only did your office turn a local dispute into a national case, but the FBI reportedly executed the search warrant in as extreme a manner as one can imagine,” said Mr. Hawley. “Reports state that the FBI sent as many as 20 to 25 agents to conduct the arrest. And the FBI allegedly arrested Houck at gunpoint early in the morning in front of his seven children.” (Read more from “Pro-Life Activist Pleads Not Guilty Amid Rising GOP Outrage Over FBI Raid on Home” HERE)

By Breitbart. As many as 22 lawmakers have called upon Attorney General Merrick Garland to provide an explanation as to why the FBI allegedly sent 25-30 fully-armed agents to arrest Catholic pro-life activist Mark Houck as his “screaming” children watched in horror.

Released Tuesday, the open letter spearheaded by Rep. Chip Roy (R-TX) said that the FBI should have an “extraordinary reason” for arresting Houck the way they allegedly did. The letter said:

There is much to learn about the extent of the FBI’s operations in this case, apparently since state-level charges were apparently dismissed by local authorities in Philadelphia. Surely, the FBI must have an extraordinary reason for showing up at the home of an American family, allegedly with roughly 25 heavily armed federal agents, and arresting a father in front of his seven children.

“At the moment, it appears to be an extraordinary overreach for political ends,” the letter added.