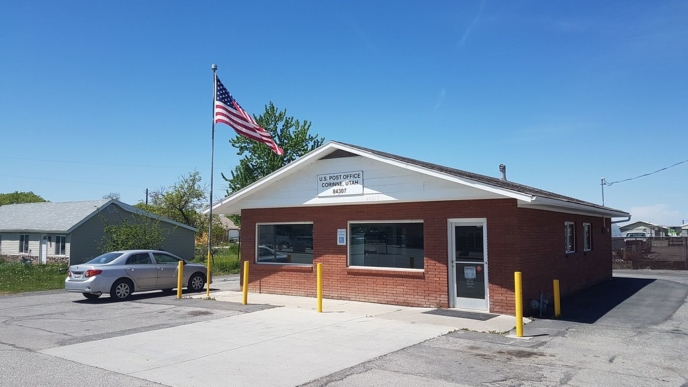 The U.S. Postal Service monitored protesters across the country, snooping on Americans focused on issues involving guns and President Biden’s election, according to records obtained by The Washington Times.

Postal inspectors tracked the actions of gun rights activists gathering in Richmond, Virginia; people preparing to demonstrate against police in Louisville, Kentucky, after an investigation into the police shooting of Breonna Taylor; and far-right groups headed to the District of Columbia after Mr. Biden’s election.

The records provide a rare glimpse into the breadth and depth of the Postal Service’s surveillance apparatus, which Mr. Eddington said was capable of reaching into every home and business in the country.

“The Postal Service cannot reliably deliver mail to my own home, yet they can find the money and people to effectively digitally spy at scale, including on Americans engaged in First Amendment-protected activities,” Mr. Eddington said. (Read more from “Postal Service Surveilled Protesters With Pro-Gun, Anti-Biden Agendas” HERE)

Don’t Call It a Layoff: Big Tech Is Reportedly Using a Trick to Force Employees...