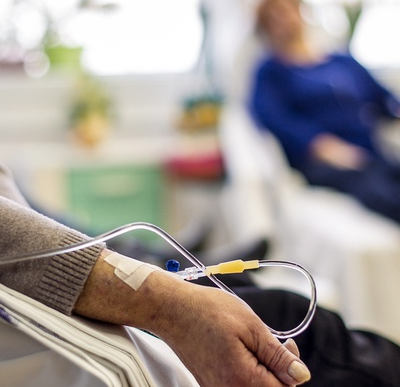 According to new research, the last decade has seen “unprecedented progress” in the treatment of cancer, and more people than ever are surviving the disease, reports CBS News.

Annual statistics reported by the American Cancer Society (ACS) found that the U.S. cancer death rate has declined by 32% from 1991 to 2019 – a decrease that the ACS says saved 3.5 million lives.

“The U.S. cancer death rate is steadily declining, and more people than ever before are living longer and fuller lives after a cancer diagnosis,” states this year’s American Association for Cancer Research (AACR) Cancer Progress Report. “In fact, the number of children and adults living with a history of cancer exceeded a record 18 million in January 2022.”

Research into cancer-fighting has led to a number of recent innovations. Between August 1, 2021, and July 31, 2022, the Food and Drug Administration approved “eight new anticancer therapeutics, 10 already approved therapeutics for use for new cancer types, and two new diagnostic imaging agents,” according to CBS News. (Read more from “Progress in Cancer Treatment Has Saved 3.5 Million Lives Since 1991, Experts Say” HERE)