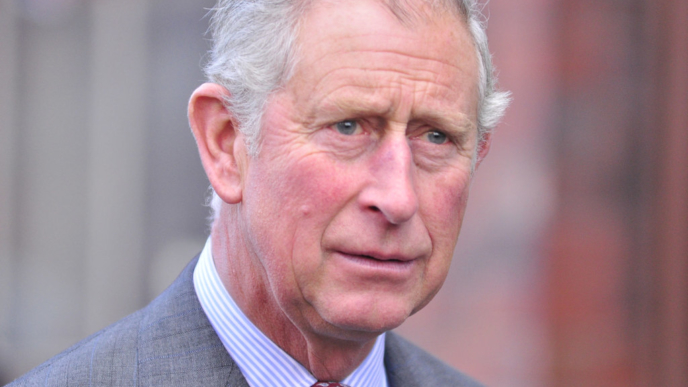 . . .[T]here has been more talk over the years about alleged trysts between the now-King of England and various guys. “Rumors that Charles might be gay or bisexual have plagued the Royal family for years, ever since his marriage to Diana hit the rocks,” said one source.

It’s well known that throughout his 15-year marriage to Di, Charles was caught carrying on with the wife of one of his close friends, Camilla Parker-Bowles, whom he ultimately wed in 2005.

In 2011, a high-placed Palace source revealed to RadarOnline.com that even then, “many believed his romance with Camilla was just a cover for his real lifestyle.”

The most devastating accusation came from former palace servant Smith, a gay man and a military veteran who suffered mental problems from his service. Valet Smith claimed that he was bringing Charles his breakfast in bed and stumbled upon the Prince and an “unmistakably sexual position” with a male aide.

Charles’ supporters blasted the servant’s tale, declaring the man was a serious drink with mental issues. Also, Smith had a grudge against the man he said was romping with Charles. Smith charged that the man, later identified as Palace valet Michael Fawcett by “Majesty” magazine editor Ingrid Seward, has sexually attacked him — twice! (Read more from “Royal Bombshell! King Charles III Accused of Gay Tryst by Ex-palace Valet Years Before Taking the Throne” HERE) 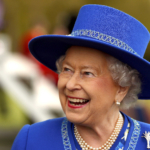