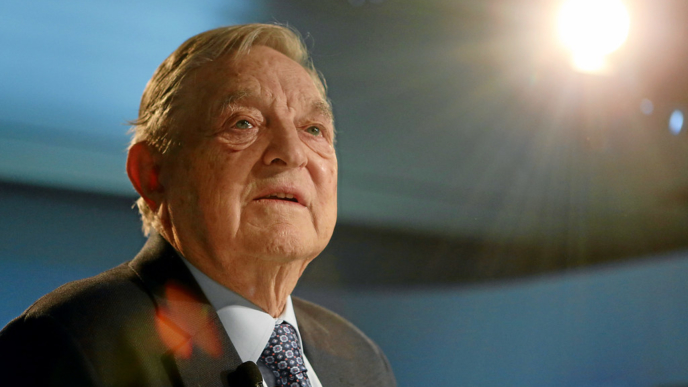 The Acacia Center for Justice, an NGO with financial ties to the Soros-linked Vera Institute of Justice, scored a contract from Biden’s DOJ to provide “legal services” to border crossers and illegal aliens after they are released into the U.S. interior in the hopes of staying permanently.

The Acacia Center for Justice, a Washington, D.C.,-based nonprofit born from a partnership between the Vera Institute of Justice and Capital Area Immigrants’ Rights (CAIR), has received six “legal services” contracts from the Department of Justice that carried start dates of Sept. 1, according to records. [Emphasis added]

US Announces $1.1 Billion More in Military Aid for Ukraine