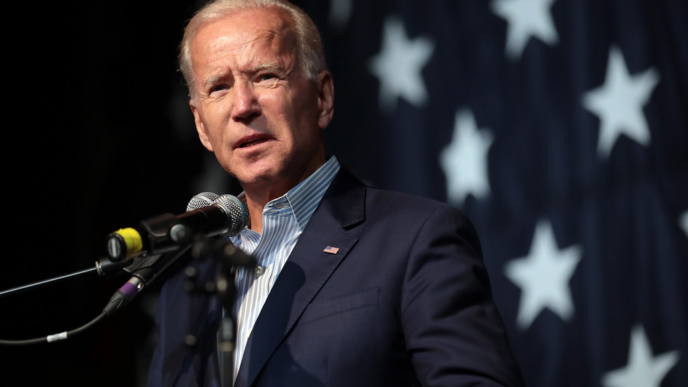 Over six months ago, I made the case here at American Greatness for impeaching Joe Biden. The case has only grown stronger in the interim. Not only has more information come to light about Biden’s illegal conduct, but he also has pushed a number of new policies that are constitutionally suspect at best and deserve intensive congressional scrutiny—assuming the Republicans don’t blow the midterms in November.

I argued that the impeachment effort should be about educating moderate voters, independent voters, and even working-class Democrats about the stunning number of unconstitutional actions undertaken by the Biden Administration. It doesn’t matter if the GOP doesn’t have the two-thirds vote necessary in the Senate to convict and remove Biden from office. That’s not the point. After all, a successful impeachment and removal would put Kamala Harris in the Oval Office, and she may be even worse.

Some pundits claim that impeaching Biden would hurt the GOP politically. That’s nuts. The Democrats impeached Trump twice and used those hearings to convince many former Trump voters to abandon him in 2020. Along with all the “2000 Mules”-type cheating, it worked.

Similarly, the GOP should drag out the impeachment hearings for a year while they feature an array of credible witnesses to testify how this man has declared war on the American middle class and brought our country to the brink of economic collapse. Try as they might, such political theater would be difficult for the media to ignore.

Biden’s impeachable actions include his refusal to enforce immigration laws; the debacle in Afghanistan; the nuclear deal with Iran; the Hunter Biden scandal; using the COVID epidemic to illegally accumulate power; weaponizing the FBI and Department of Justice against Americans; violating the rights of January 6 protestors; and working with Big Tech to censor the First Amendment rights of Americans. (Read more from “The Case for Impeachment Gets Stronger” HERE)

While the US Dollar Tramples the Euro, Pound and Yen, Russia’s Ruble Skyrockets...
Scroll to top